The final day of June 2020 is a truly momentous day in Premier League circles, as it marks the long-awaited expiration of Alan Pardew’s ridiculous eight-year contract with Newcastle United.

Pardew signed the mammoth extension in September 2012 having guided Newcastle to European qualification the season prior, winning the Manager of the Season award as a result. It was the longest deal for any manager working in the Premier League at that time.

It’s fair to say that the level of commitment shown by the club’s top brass proved to be over-zealous, with Pardew jumping ship halfway through the 2013-14 season and returning to Crystal Palace seemingly no sooner than the vacancy been posted.

Including Palace, Pardew has taken charge of no less than three other clubs in the time it’s taken for his incredible Newcastle contract to run out. His most recent managerial tenure came at ADO Den Haag, which came to an end last month after successfully avoiding relegation (largely by virtue of the entire Eredivisie season being cancelled due to the coronavirus pandemic).


So Pards is a free agent once again. Please form an orderly queue.

With a nod to Pardew and his folly, here are some of the lengthiest contracts ever signed in football and how, with the added benefit of hindsight, they rank in terms of investment value.

Hand-picked by Sir Alex Ferguson as the manager to succeed his dynasty at Manchester United, Moyes was ordained with a hefty six-year contract.

The rest, as they say, is all slightly unfortunate and underwhelming and came to a premature end just 10 months later.


Messi has signed nine different contracts during his time at Barcelona (the picture below is from 2014) but the longest was the nine-year deal he agreed in September 2005, a matter of months after breaking through into the first team.

Messi was signed up until 2014 and doubled his wages in the process, but we think it’s safe to say that Barca definitely got more than their money’s worth as the Argentine quickly ascended to greatness. 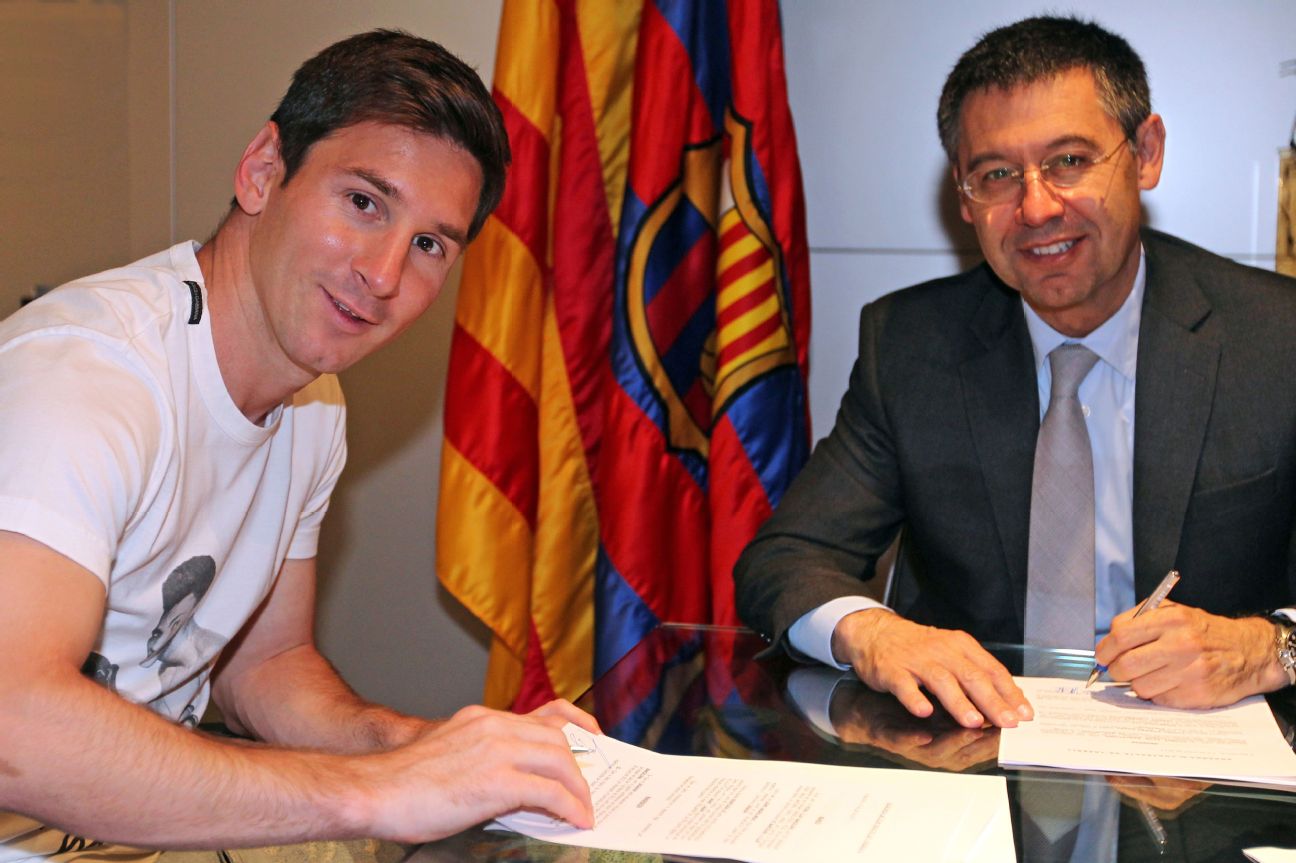 After becoming a staple of Atletico Madrid’s tenacious midfield, Saul put pen to paper on a huge nine-year contract in 2017 that would tie the then 22-year-old to the club until 2026.

In much the same vein, midfield partner Koke also had five years tacked onto his existing deal to tie him down until 2024.

The bold move was partly made to nix interest from interested parties (Manchester City were reported to be circling) and partly to cement Saul and Koke’s place at the heart of the team for years to come.

Yet another La Liga star foisted with a nine-year deal, Williams agreed a vast contract with Athletic Bilbao last summer that could see the versatile 26-year-old forward play out his entire career at San Mames.

Put it this way, any interested club wishing to poach Williams from Bilbao will now have to stump up a cool €135 million to trigger his new release clause.

A precursor to the mega deals we regularly witness today, Denilson became the most expensive player in the world when Real Betis forked out £21.5m for him in the aftermath of the 1998 World Cup.

The 20-year-old Brazilian winger agreed a gigantic 10-year contract but ultimately struggled to deliver, failing to maintain any consistent form and leaving La Liga for Bordeaux six years later (two of those spent on loan at Sao Paulo) with just seven goals to his name. 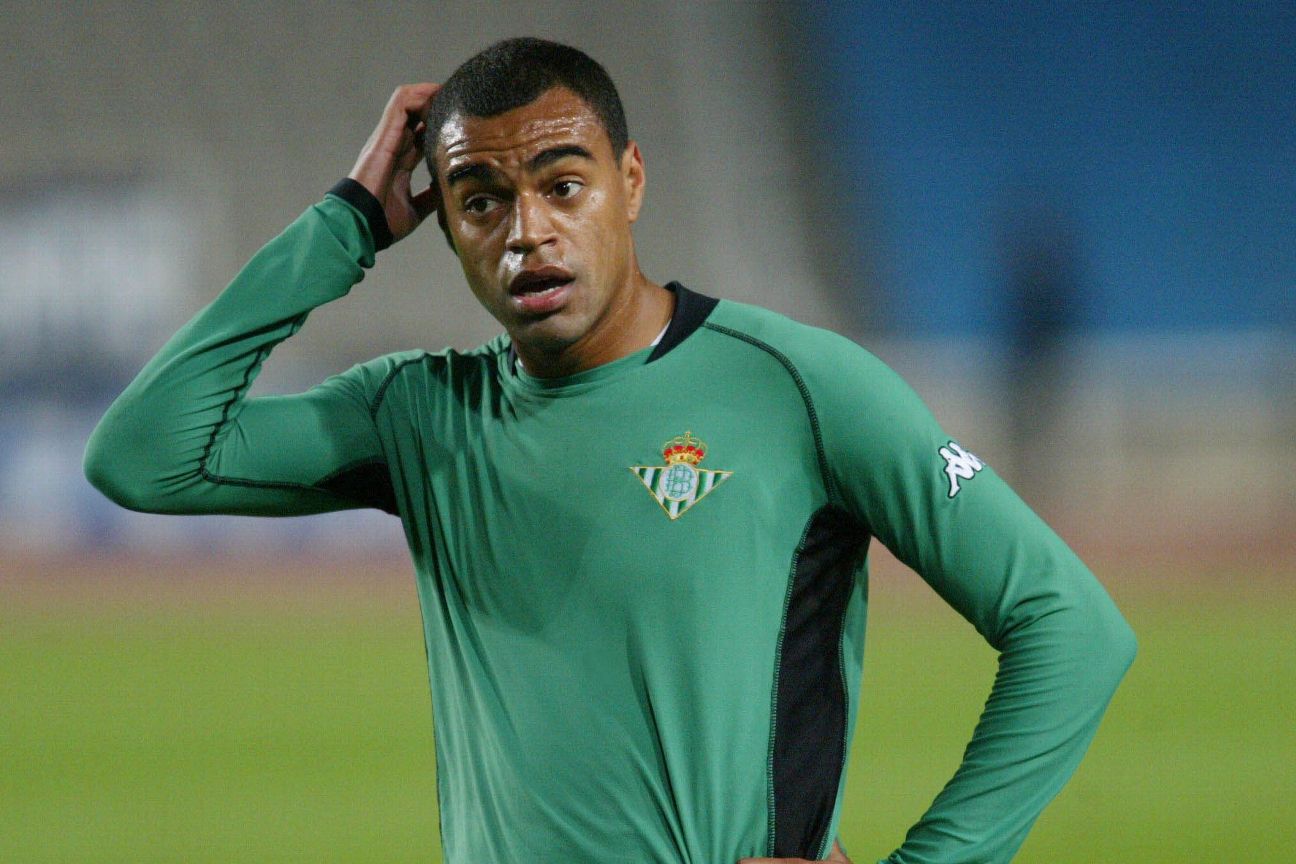 In gratitude for his years of exemplary service, Barcelona presented Iniesta with a “lifetime contract” in October 2017 — a golden deal designed to keep the 33-year-old at the Camp Nou for the rest of his career.

As well as Alan Pardew, today is also the very day that Turan’s long-term, five-year contract at Barca comes to an end. He signed for Barca from Atlético Madrid in 2015 for €34 million, plus €7 million in add-ons. It probably wasn’t value for money.

It didn’t really seem like a good fit at the time and so it proved to be, with Turan seeing his deal expire having not made a single appearance for the Catalan club since 2017.

The Turkey international was also unable to register and play for the first six months of his Barca stint due to a transfer ban.

Fabregas signed an eight-year contract with Arsenal in 2006 as Arsene Wenger wanted to build his post-Invincibles team around the young Spanish midfielder.

Aged just 19 at the time, Fabregas gave five good years to the Gunners before the magnetic pull of his DNA took him back to Barcelona in 2011. 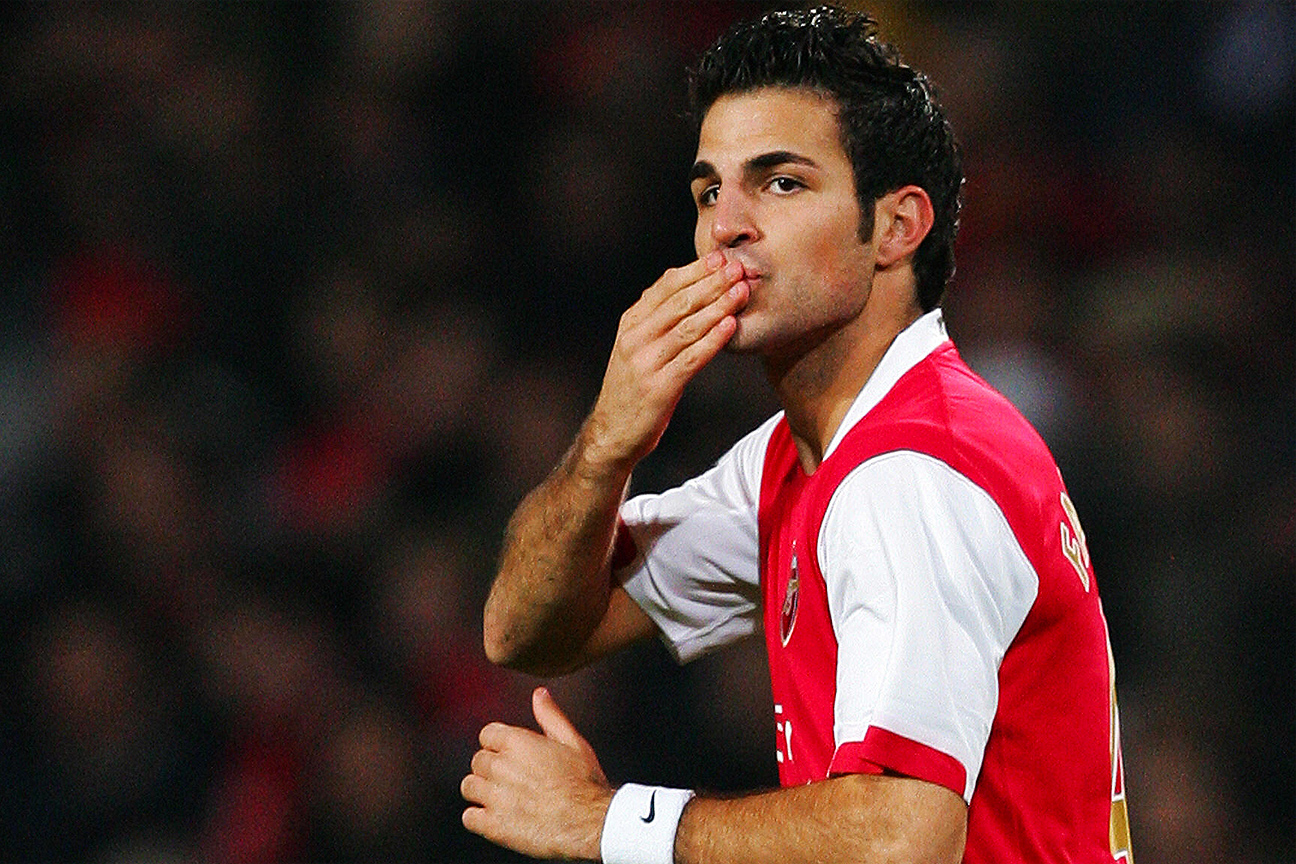 Thanks to a wave of prudent long-term deals, City have an entire battalion of key players tied to the club until 2023 and beyond.

De Bruyne is perhaps the most prominent name, with the Belgian playmaker having agreed a six-year extension in 2018.

It must be reassuring to know that Raheem Sterling, Ederson, Bernardo Silva, Phil Foden, Aymeric Laporte and Gabriel Jesus are all sticking around for the long haul too.

GET EXCITED! 😝@DeBruyneKev has today signed a new contract at the Club!

Casillas’ deal was an enormous nine-year agreement, while Raul (aged 30 at the time) added one year to his existing contract.

However, both deals included a rolling clause that would automatically add an extra year to the contract should the player in question manage to make 30 appearances the season before.

In fairness, both players definitely spent their best years with Los Blancos, though both left the club well before the end of their respective “sporting lives” — Casillas to FC Porto and Raul to Schalke — rendering the whole gesture a bit moot.