Darts ace Mervyn King – who has £1.7m in career earnings – ‘is turning up in his BMW and earning £120 a day as an Amazon delivery driver’ after competitions were cancelled

By Amitai Winehouse For Mailonline

Darts player Mervyn King has taken on a second job during the pandemic – delivering packages for Amazon.


The star, who has earnings totalling £1.7million from his career with the arrows, has doubled up on his responsibilities and taken on driving duties after darts tournaments were cancelled.

The 54-year-old was inducted into his new job last week at an industrial estate in Norwich, turning up in his BMW M6 Coupe.

His working day lasts from 8.50am until 5pm, with King driving around in a Mercedes Vito van.


A colleague told the Sun: ‘It was quite a shock seeing such a well-known sports star packing up his van with parcels. 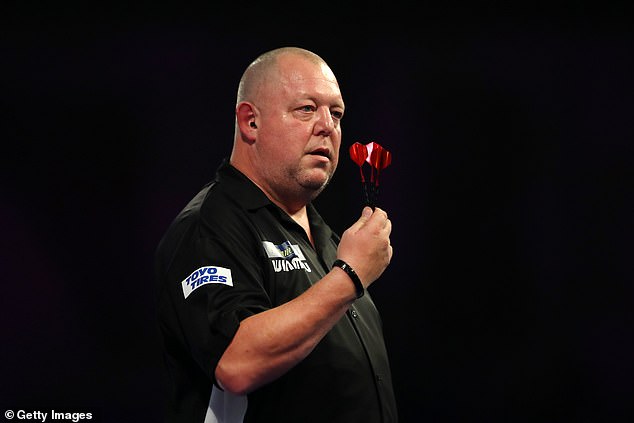 ‘I imagine there will have been a few punters doing a double-take when top darts pro Mervyn King rings their doorbell with a delivery. But fair play to him.

‘It would have been easy to sit around doing nothing but he obviously likes the idea of getting out of the house and earning some money and doesn’t care who sees him.’

King has collected honours in his career, having won the BDO World Masters in 2004. 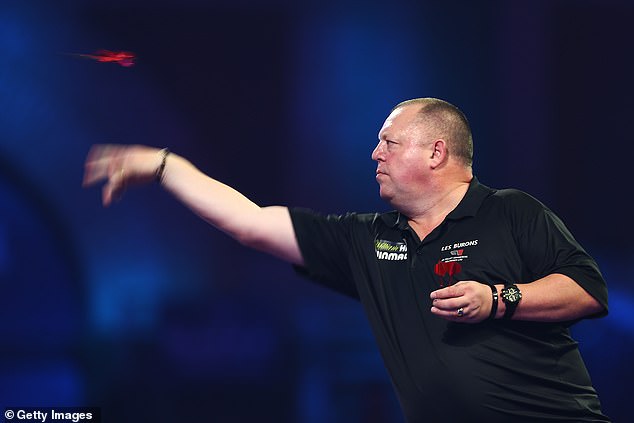 King added to the Sun: ‘I don’t really thing it’s news, do you?

‘I don’t really see it’s anyone’s business what I do to be fair. I mean, at the end of the day, we are all trying to make a living.’

Darts returns behind closed doors next week in Milton Keynes with the PDC Summer Series.