By Stephen Davies For The Mail On Sunday

Headlines signalling Arsenal signing overseas centre backs normally send shivers down the spine of the club’s long-suffering fans but the Gunners may well have struck gold with Gabriel.

But there were no signs of rust with him scoring a goal and delivering a towering performance at the heart of Mikel Arteta’s back three. 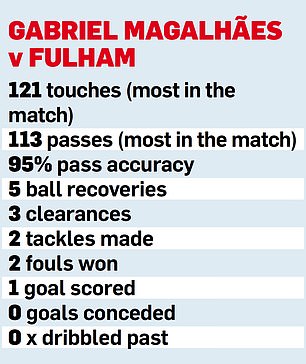 ‘Gabriel has come in, the system has changed and they look comfortable,’ said another classy central defender, Rio Ferdinand, on BT Sport.


‘He can only be confident from this.’

Gabriel has been highly rated since making his debut in Brazil’s Serie B with Avai as a 16-year-old – well, maybe not by everyone.

The one notable manager who didn’t fancy him is current Leeds boss Marcelo Bielsa who, when at Lille, sent Gabriel out on loan to rival French club Troyes. 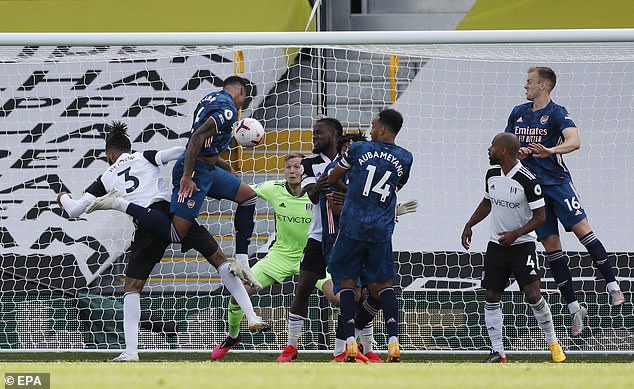