Roy Hodgson says he is unconcerned by renewed speculation over the future of Wilfried Zaha and praised the forward’s form and attitude ahead of Saturday’s clash with Sheffield United at Selhurst Park.

Zaha has struck eight goals in 14 games for the Eagles this season, with Paris St Germain and AC Milan the latest clubs to be linked with a big-money move for the 28-year-old.

Hodgson said: ‘There has been so much speculation regarding Wilf over the years that I tend to let those concerns disappear, as they often do. 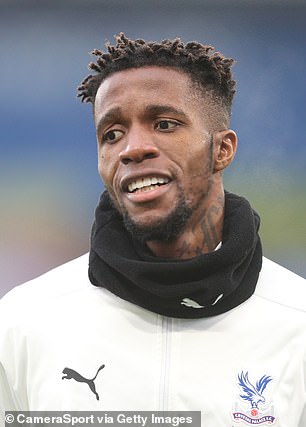 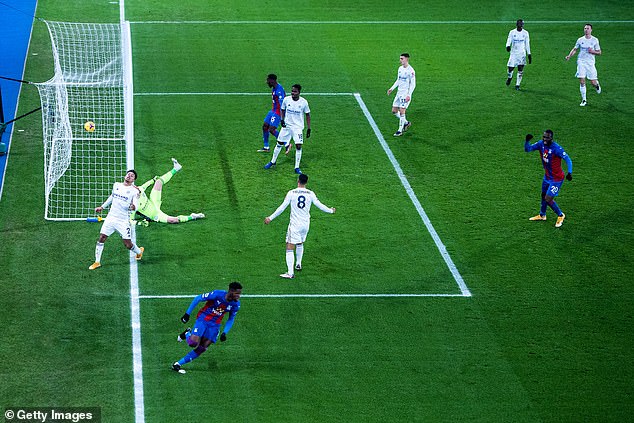 ‘Wilf’s good and it doesn’t surprise me that there’s clubs out there who would like to sign him, but a lot of things have to be put in place before a player leaves a club.

‘I’m just happy at the moment that Wilf is playing as he is, displaying his discipline and concentration and his passion for football and the club, and unless I’m given a reason to think otherwise, I expect that to keep going.’

While Zaha currently has a contract at Selhurst Park until 2023, a number of other big names will see their deals expire at the end of the existing campaign.

And while Hodgson said talks were ongoing with several of those individuals, he does not expect the situation to lead to increased activity now that the transfer window has reopened. 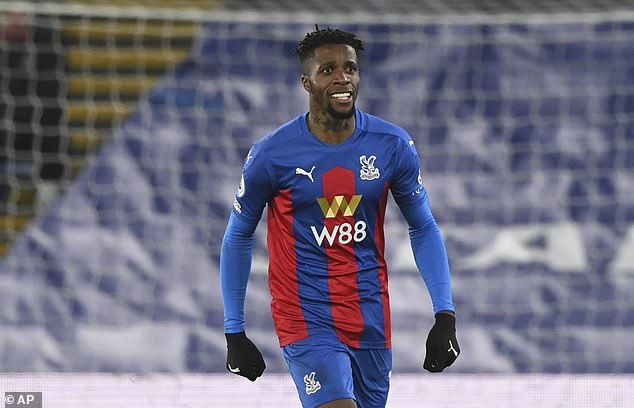 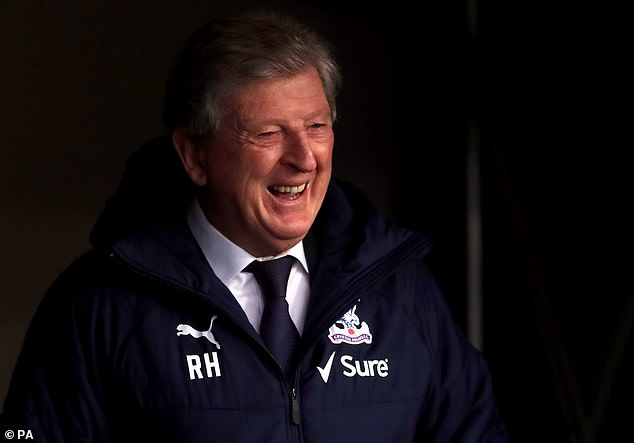 ‘Our squad is a good one at the moment and I’m happy with it,’ added Hodgson. ‘It’s a full squad with no particular gaps to fill so if anything is going to happen it would be on the basis that some players leave us.

‘If that moment arrives I’m sure it’ll be a reason to sit down and talk about it, but there’s no point at the moment talking about these things.’

Following heavy defeats to Liverpool and Aston Villa, Palace eased the pressure on Hodgson’s shoulders with a 1-1 draw against Leicester on Monday.

And they will be expected to pick up three points against Chris Wilder’s winless Blades who go into the game having battled a number of coronavirus-related absences. 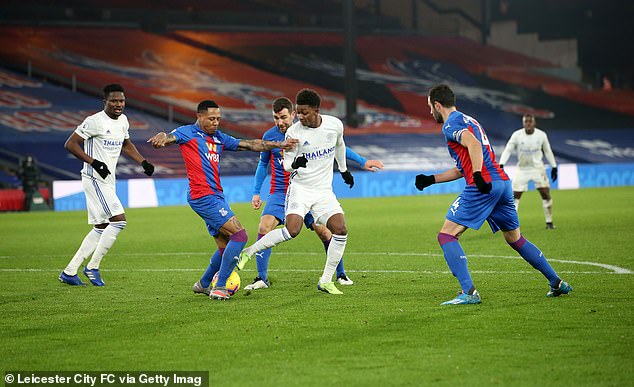 Despite the increasingly bleak outlook with recent postponements involving Manchester City and Fulham, Hodgson said he saw no reason to buy into the notion of a mid-season ‘circuit-break’.

He added: ‘As far as I’m concerned we’re controlled by the Premier League who put an awful lot of protocols in place and up to now they’ve done an extremely good job of keeping football going through this pandemic.

‘There are those of us who would like to see football continue as long as the Government and the Premier League are happy to do so, and I’ve got no strong reasons to suggest anything should change.’

Hodgson has reported no new injury concerns for the game with Sheffield United but defender Gary Cahill will miss out again with the hamstring injury he sustained against Aston Villa.