Manchester United have spent the best part of a decade in Manchester City’s shadow. The 2011 FA Cup was the first of 11 major trophies for the city’s blue side after a 35-year wait for silverware, and it can all be traced back to a win against Sir Alex Ferguson’s side in that season’s semifinals.

As Ole Gunnar Solskjaer prepares his team to face Pep Guardiola’s side in Wednesday’s Carabao Cup semifinal (stream LIVE on ESPN+ (U.S.), could success offer him the chance to begin a new dynasty at Old Trafford?

The 2011 derby win at Wembley was the first time City had beaten United on the way to success since the 1970s. Yaya Toure’s goal in a 1-0 victory laid the platform not only for victory against Stoke City in the final, but a Premier League title success the following season and a trophy-winning mentality that has continued, pretty much unabated, to this day.

It was the moment that Roberto Mancini and Co. realised they could dislodge United from the summit of English football; City have since won four league titles compared to United’s two (the last coming in 2013) and finished above their rivals in each of the last seven campaigns.

Moreover, Solskjaer oversaw three semifinal defeats with United last season, so the task is straightforward: Shed the “nearly men” tag in major competitions and prove they are ready to become winners again.

There is no question that United are becoming a force to be reckoned with, having bounced back from low moments in the past two years — beyond including those semifinal defeats, there was an unconvincing Champions League campaign and October’s 6-1 defeat at home to Tottenham — to sit second in the Premier League and with genuine hopes of challenging for the title.

Bruno Fernandes has become a star since arriving from Sporting Lisbon 12 months ago, Marcus Rashford continues to grow into one of Europe’s top strikers, and throughout the team consistency is beginning to develop and belief is growing.

But progress has to deliver a tangible reward at some point and Solskjaer’s United now need to stop knocking on the door and actually find a way of walking through it.

Last season, United were beaten at the final-four stage by City in the Carabao Cup, Chelsea in the FA Cup and Sevilla in the Europa League. Each painful experience was a reminder of how the club has fallen in recent years and a contrast to Ferguson guiding United to victory in each of his first 19 domestic cup semifinals, before the run was ended by Jose Mourinho’s Chelsea in the 2005 League Cup.

City also had their near misses before finding the winning formula, though. Their 2010 League Cup semifinal defeat against United was regarded by Ferguson as a crucial win which underlined his team’s pre-eminence, but it only served to motivate City to turn the tables. 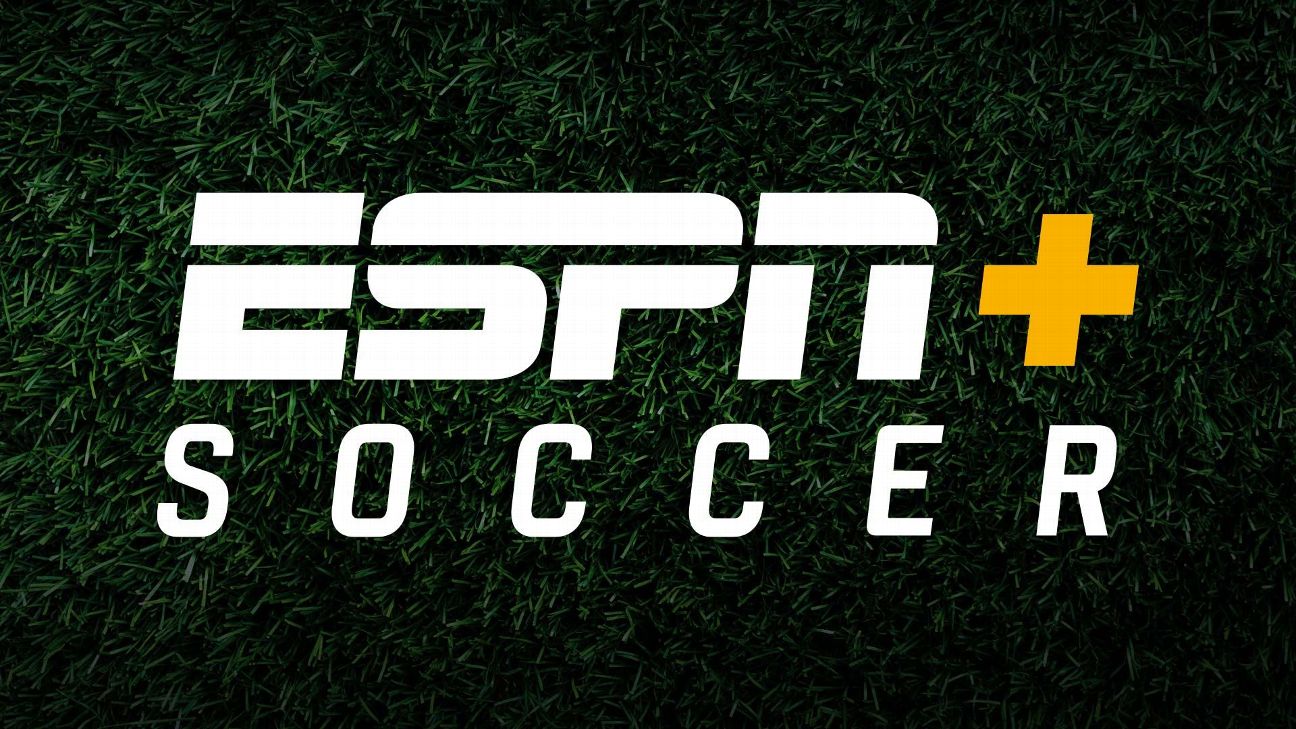 United must use last season’s disappointment to fuel their determination, but Wednesday is about more than getting to a final, it is also about beating City in a win-or-bust situation.

Solskjaer has built an impressive record against Guardiola, with three wins, a draw and a defeat in their last five meetings, but that loss was a crucial 3-1 reverse in last season’s Carabao Cup semifinal first leg, which gave City the cushion to withstand a 1-0 defeat in the return fixture.

United can rightly claim to have restored balance to the head-to-head rivalry on the pitch against City, but when it comes to winning things, six major trophies have been delivered to the Etihad Stadium since United last won silverware with the Europa League in 2017.

City have shown how one big win can trigger a run of success. Now it’s United’s turn to do the same by proving they are winners. Wednesday’s clash is the perfect opportunity to take the next step.