‘I believe I can be really successful at Test level’: England new boy Dan Lawrence backs his unique batting style to flourish as he prepares for debut at No 5 in Sri Lanka

By Paul Newman for the Daily Mail

It is somehow apt that Dan Lawrence will this week make his debut for England in the land of the cricketing unconventional.

For Lawrence may have been made in Chingford but he has a wristy, unorthodox style more at home in Galle where he will face Sri Lanka in the first Test.

It will be the culmination of a rapid journey to the top the highly exciting Lawrence has appeared destined to make virtually ever since he started playing for the Essex second team as a teenager under the tutelage of a certain Chris Silverwood.

And Lawrence, 23, will take a method described as unique to the highest level vowing to be true to himself when he stands in for the rested Ben Stokes at No5 for England on Thursday.

‘I am a big one for trying to do things my own way,’ said Lawrence from England’s base in Galle. ‘You could call it unique but it’s not unique to me. It’s trying to stick to my guns and what I’ve done that’s made me successful so far.

‘I don’t want to come into the England environment and change everything because that wouldn’t be true to myself. A big thing for me is having confidence in my own game. I do believe I can be really successful at this level, it’s just a matter of going and doing it now.

‘If I do get the nod I want to go out there and really express myself, not sit in a hole or let the situation get too much for me. That confidence in my own game is quite a big strength of mine.’ 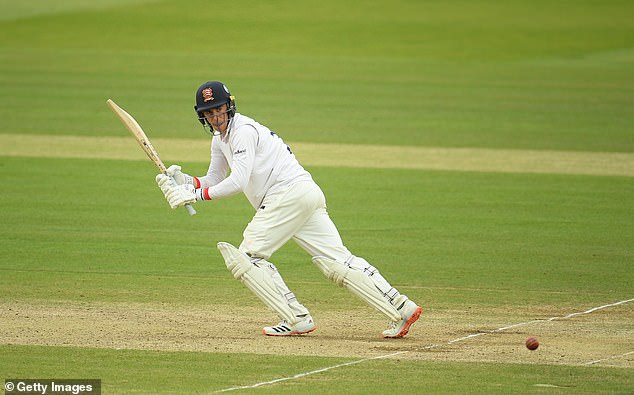 Not that Lawrence is quite the same batsman who burst onto the scene with a century against Surrey as a 17-year-old in 2015. For he made an adjustment ahead of last year’s Lions tour of Australia that completed his preparations for the big time.

‘I’ve had a big technical change over the last 12 months,’ he insisted. ‘When I was playing for Essex before I was triggering too much and getting out in ways I shouldn’t have done. I’ve really simplified things now and I feel very happy with my technique.’

He has certainly lost none of the panache and audacity that has marked him as something different and perhaps special from the days he grew up living in a house on the grounds of Chingford CC in north-east London as the son of the club groundsman, Mark. 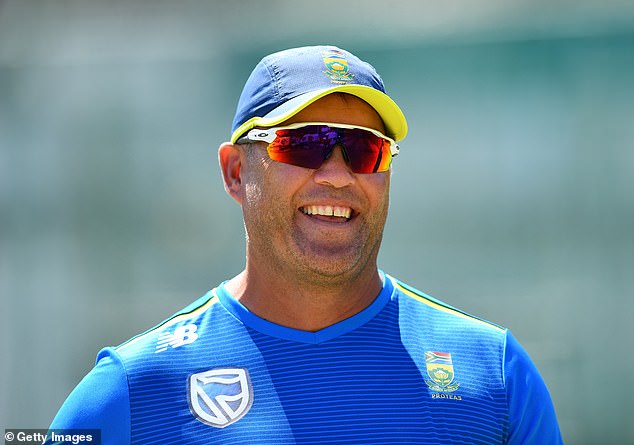 ‘I would always pester him to hit balls in the indoor nets every day, probably much to his annoyance,’ said Lawrence, who lost his mum Claire to a long illness last year. ‘He will be a nervous wreck if I do play on Thursday and it would have been great to have him and my brothers out here. But I know there will be a lot of people at home egging me on.’

One person who is in Sri Lanka helping to get Lawrence ready for his big moment is South African legend Jacques Kallis who is in Galle acting as England’s batting consultant for the two Tests that constitute this series postponed from last March by the pandemic.

‘It’s fantastic having Jacques here because he’s arguably the greatest cricketer to have ever played,’ said Lawrence. ‘We had a good chat today about batting and I had to pinch myself. So that’s been awesome. I try to take bits here and there while still sticking to my guns and knowing how I’ll be successful and following those processes.

‘This is something I’ve wanted to do since I was really young,’ added Lawrence of his first senior tour. ‘I’m loving every single minute of being here, the training is fantastic and the hotel is lovely. If I do play god knows how I’ll feel on Thursday but at the moment I’m pretty calm about it all and full of excitement.’