Jurgen Klopp just can’t wake up from his injury nightmare this season, suffering yet another selection blow as James Milner limped-off against Leicester to join nine stars on the sidelines.

The veteran midfielder was replace by Thiago just 15 minutes into Liverpool’s crucial face-off with Leicester on Saturday. 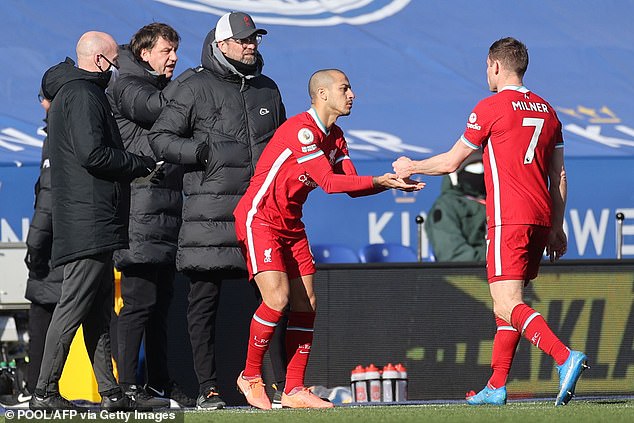 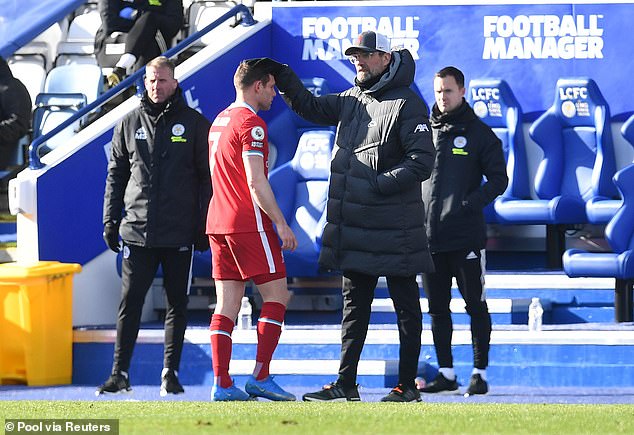