Turkey upset the odds on Wednesday night after securing a famous 4-2 victory over Holland.

In doing so the hosts gained crucial points for their qualifying campaign ahead of the 2022 Qatar World Cup, with a hat-trick from Burak Yilmaz sealing victory.

The game looked to be effectively over when Hakan Calhanoglu added the third a few seconds into the second half but two goals in as many minutes gave the Dutch hope of a late comeback. 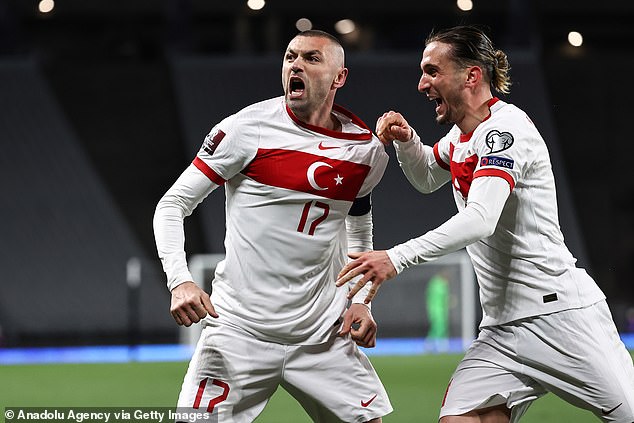 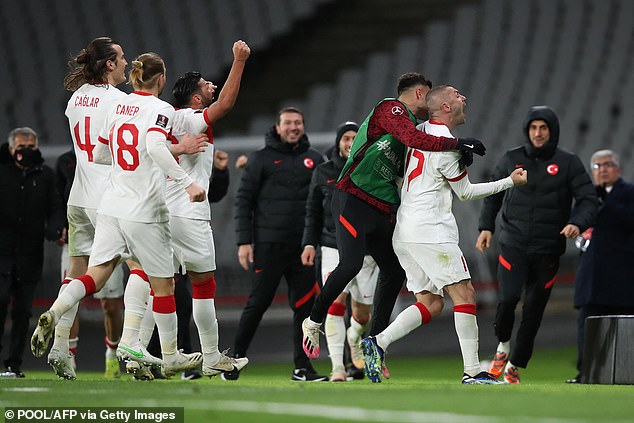 Frank de Boer’s men threatened a late comeback with goals from Davy Klaassen and Luuk de Jong, but ultimately could not turn the tide.

Their momentum was ended , however, by a stunning free kick from Yilmaz that completed his hat-trick and secured the points for Turkey.

The win now places them in great stead ahead of facing Norway on Saturday, before facing Latvia on the following Tuesday. 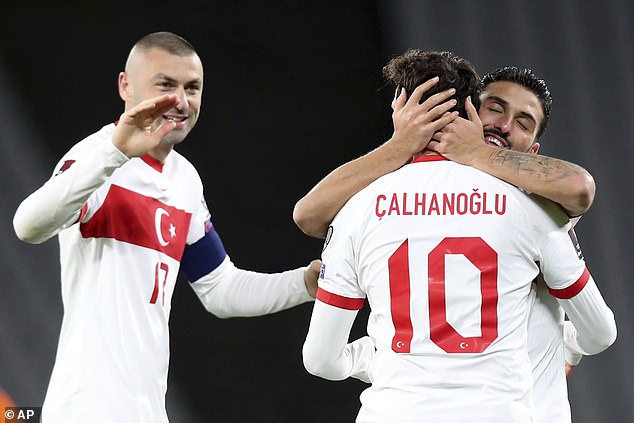 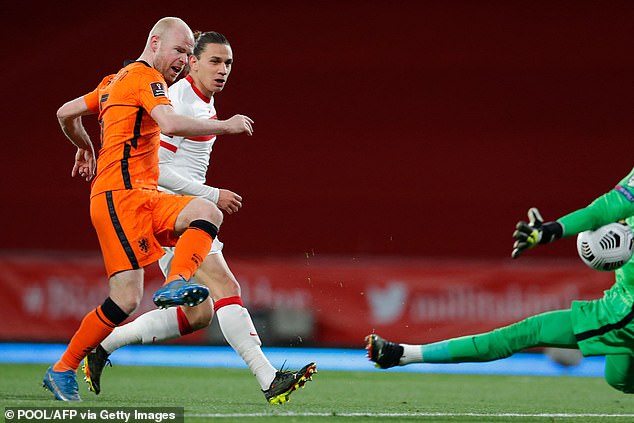 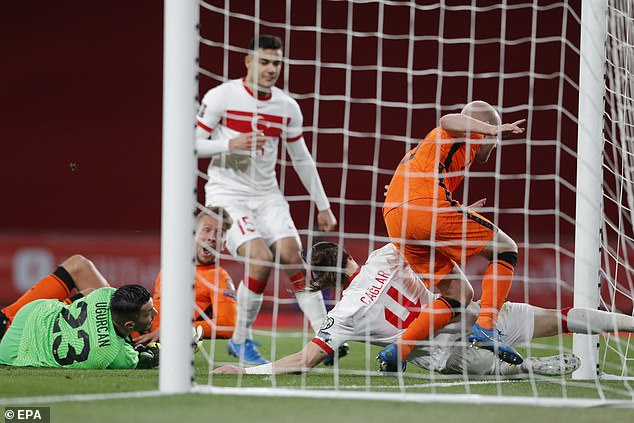 Holland meanwhile must now brush themselves down and go again, with two must-win matches on the horizon.

The Oranje host Latvia on Saturday, before travelling to face minnows Gibraltar on Tuesday.

De Boer’s side are heavily expected to win both matches, in order to get their campaign firmly back on track.