UK Athletics accused of damaging Team GB’s medal chances at Tokyo Olympics after easing entry standards for most events at Games trials, with critics worried about the ‘soft’ decision

By Riath Al-Samarrai for MailOnline

UK athletics have been accused of compromising Britain’s prospects in Tokyo after entry standards for this summer’s Olympic trials were eased in virtually every discipline.

It has been noted and criticised by multiple leading coaches that the barriers for entry into the British Championships in June are less than they were last year in all bar five of 36 disciplines.

While that has been put down to the limited training and competition opportunities during the pandemic, the governing body has been told the trials in Manchester now run the risk of being swamped by athletes who would not be eligible in other years. They have also been queried for failing to react to improvements in shoe technology in the middle distances, which should have necessitated quicker entry standards rather than slower.

Toni Minichiello (left), former coach to Jessica Ennis-Hill (right) said UK athletics’ entry requirement for Tokyo trials are ‘too soft’ and that it’s ‘too important to get wrong’

Toni Minichiello, the former coach to Olympic gold medallist Jessica Ennis-Hill, told Sportsmail: ‘The entry standards in some events are too soft. An Olympic selection meeting serves as an opportunity to gain qualifying performances, and to replicate the multiple rounds of an Olympic Games, but to achieve that it needs to have higher quality rounds.

‘It’s just too important to get wrong. Joanna Coates (the UKA CEO) has spoken about putting athletes first and I don’t believe this does because there will be too many slow heats. 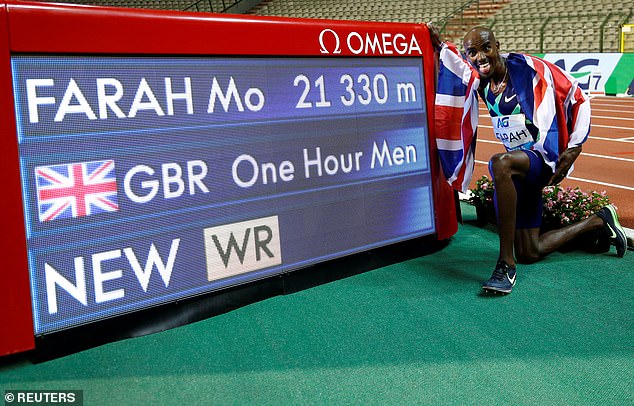 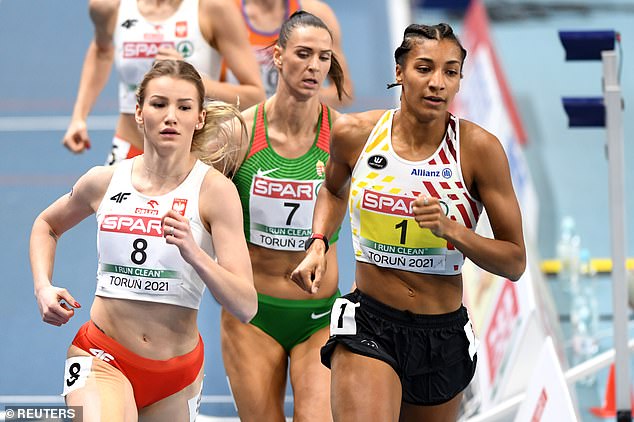 ‘It is an Olympic trial, so it should never be treated as a mass-participation event.’

Among the most contentious changes are to the 1500m entry standards, which for men and women are more than three seconds slower than they were in 2020.

Former European indoor champion Matthew Yates, who coaches leading Brits Dan Rowden and Jamie Webb, told Sportsmail: ‘I would to know, given the impact of the new spike technology, how UKA will deal with the qualified numbers and the huge number of heats. 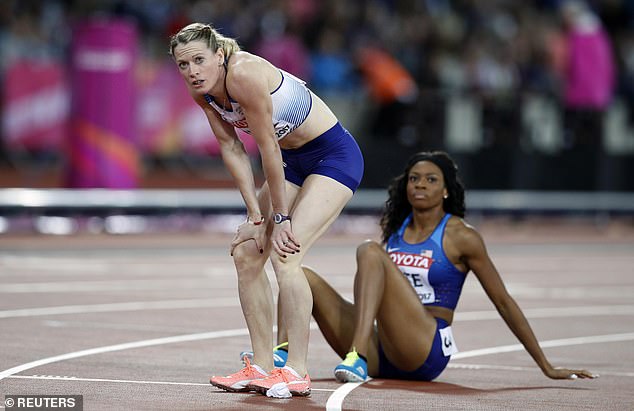 ‘We are in an age where a 1500m athlete with 3:50 personal best can now potentially run 3:45 in the new tech spikes. Based on the 2019 UK 1500m rankings (the last year of uninterrupted competition) that means up to 115 athletes could possibly qualify for the 1500m.

‘I just hope the event has enough allotted time to cope with potentially 600-plus athletes in the same space with covid restrictions.’