CHRIS SUTTON: Ole Gunnar Solskjaer made a mistake… the Manchester United boss should have brought on Dean Henderson – who has a FAR better penalty record – for the shootout

By Chris Sutton for the Daily Mail

Yet while Villarreal were burying all of their spot-kicks beyond De Gea in Wednesday night’s shootout, Henderson was watching on from the sidelines. 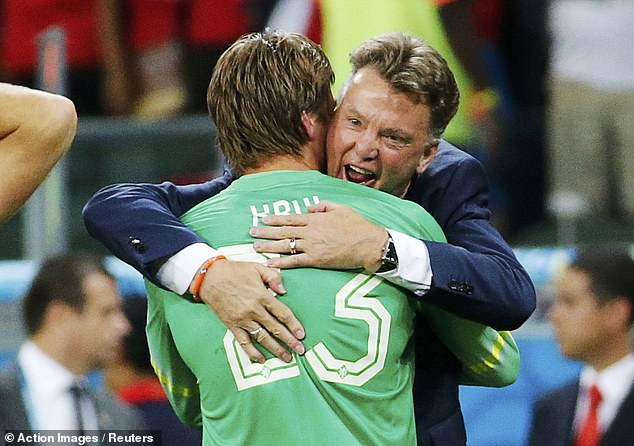 Solskjaer could have copied Van Gaal. It might have hurt De Gea’s feelings but it would have been for the good of the team. Unfortunately, Manchester United’s players ended up leaving with runners-up medals around their necks.

I feel for De Gea missing the ultimate spot-kick. He would have never expected it to come around to him. It takes balls to step up to that spot.

I participated in a few penalty shootouts with Celtic. It’s almost 20 years since Valencia knocked us out of the Europa League.

Poor Joos Valgaeren missed his first penalty, then a retake was ordered because the goalkeeper was off his line. Valgaeren took it again, and missed again. As he made his way back to the halfway line, he asked the referee if he could have a third go!

I can look back and laugh now – but it definitely wasn’t funny at the time. Henrik Larsson and Stilian Petrov missed theirs, too.

It’s about how you handle the pressure when that moment of truth comes. Sadly De Gea couldn’t make the heroic saves necessary and he couldn’t score when it was his turn.

Solskjaer will no doubt spend some time wondering whether he could have played this differently, and what might have happened if he had. 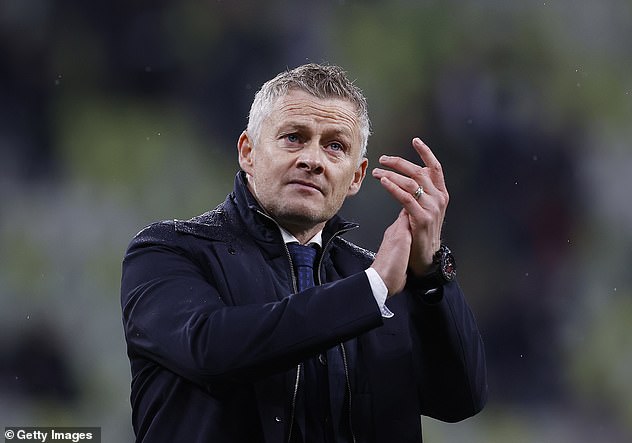